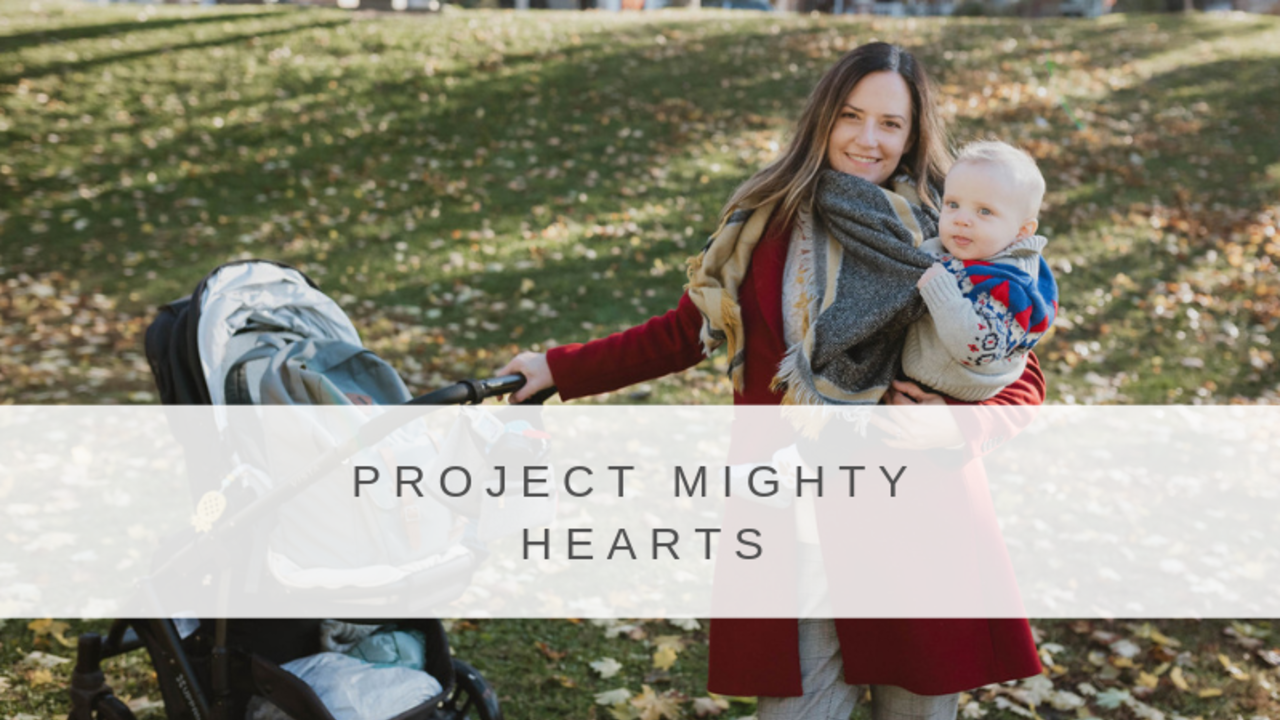 "You'll need to bring your son to SickKids in the next hour."

The last thing a family rushing off to The Hospital for Sick Children is thinking about is grabbing a camera to take photos. But that's precisely what I did when I frantically packed to get to SickKids after I received that call.

The week before this, my son had worn a heart Holter for 24 hours, a device that measures a person's heart rate. The results of that Holter are what prompted the phone call and the urgency to get to SickKids.

Fortunately, we only live 20 minutes away.

I think I thanked the cardiologist for validating my feelings about my son.  That morning I was about to call my midwife to finally put my foot down that there was something bigger going on with my son. The cardiologist had called and left her cell phone number to call her back. That's when I knew something was really wrong. After I hung up the phone. I cried. Not because of fear, but because I was relieved.

My mama intuition was finally validated.

I knew there were more issues with my son's heart than we initially thought, even after evidence in utero and hours post birth. And now he'd be able to get better.

I cried because I had wanted to speak up when we heard it in utero for a couple of seconds, but tried to be a "good pregnant woman" and let the experts do their job.

I cried because post birth I was in such a fog from both an exhaustingly long and traumatic labour and birth and couldn't advocate more for my son - something I learned in hindsight.

I cried because his paperwork was lost between hospitals, and we waited far too long to get this information.

That morning my husband decided to go for his first run post-baby. Without his cell phone.

In a haze, I picked up my son and started to explain to him everything I was doing.  "Let's pack some clothes for you, for me.....what should we bring? Do you need diapers? Will they have diapers there?"

I remember carrying my son 2.5 weeks postpartum from a pretty hefty unplanned cesarean and thinking, "I'm not supposed to be doing this."

I sat at the top of the stairs and waited for my husband to get home. When he did, I yelled out, "We're on a staycation to SickKids…" that's our type of humour.

My son, who we've nicknamed Mighty Jack was resting at 300 beats per minute (bpm) when we arrived at SickKids… A normal heart rate for a newborn is 120-160 bpm.

I'll spare you the details of how the staff got Jack's heart rate back to "normal," that's for another blog post on another day. But we were admitted to the inpatient 4D cardiac ward and spent 4 days monitoring my son on beta blockers for his congenital heart disease (CHD).

He has what's called SVT (supraventricular tachycardia) which is an issue with the electrical pathway in his heart. It causes the heart to race to 300 bpm without medication. He can grow out of it, it can come back, and we'll never know if he's grown out of it unless he has an episode. The lack of SVT episodes is the evidence that points to him growing out of it. Someone once described it as a ticking time bomb, another described it like when cancer is in remission…

One late night in hospital, I looked at my husband while Jack was hooked up to an IV with beta blockers dripping into his system and on the path to being discharged and said "We don't have any photos of us as a family. Imagine if we had lost Jack and didn't have any photos?"

My next words to him were "I have to find a way to give back to these families."

I had an opportunity to use my gift and skill of photography to help validate, honour and document this wild and turbulent time in so many people's lives.

Our mission is to provide free, compassionate and authentic photography sessions that document the raw and real experiences of families whose children have congenital heart diseases (CHD). For every session sold through Jen Allison Photography, one is gifted to a heart family through Project Mighty Hearts.

Did you know that congenital heart disease affects 1 in 100 babies?  I sure didn't before Jack was born.

I could have spent my energy wondering "why me," and that would be a valid response. But I don't do well in that energy.  I needed to channel my emotions, my fears and my anxieties into something productive. Something that would not only help me work through the experience but also help others.

Life doesn't just happen in a photography studio, with perfectly posed infants and colour coordinated outfits. Life happens sitting at the top of the stairs. Life happens in the mundane, the magical, and in the midst of struggle. Life happens in hospital rooms, and that life deserves to be documented too.

Jen Allison - I'm a Toronto family & brand photographer, Founder of Project Mighty Hearts and a pretty awesome human with an easygoing style and a huge sense of humour.

My adventure began as a journey to let go of every unfulfilling "should" and embrace my passions and talents. Those passions are about family (and family includes friends), and those talents are about bearing witness to and recording pure moments of magical human connection.

With me, it's far from the over-staged, over-posted, manufactured truth. It's ALL about photographing real and authentic moments and the confidence to be undeniably you.